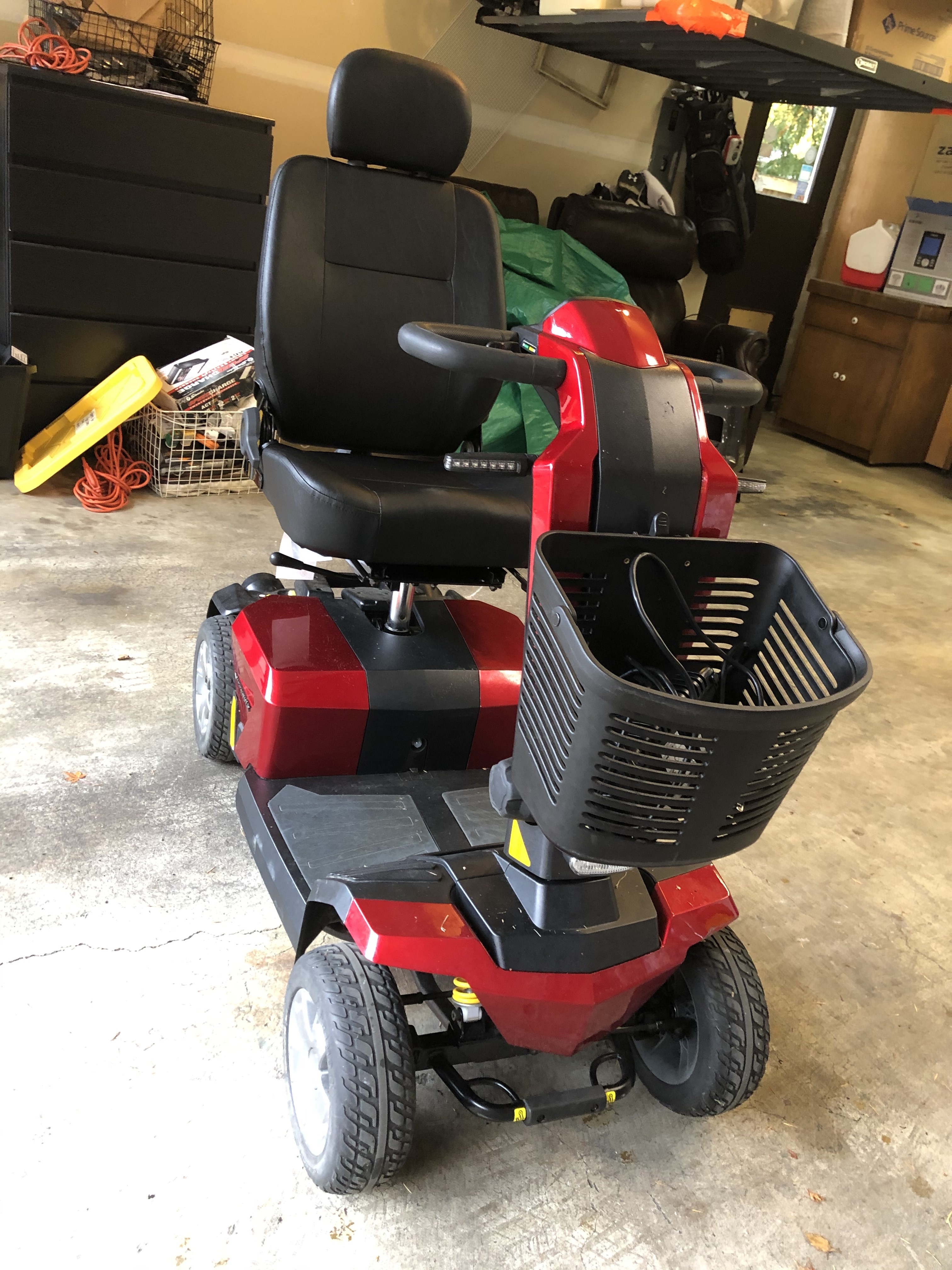 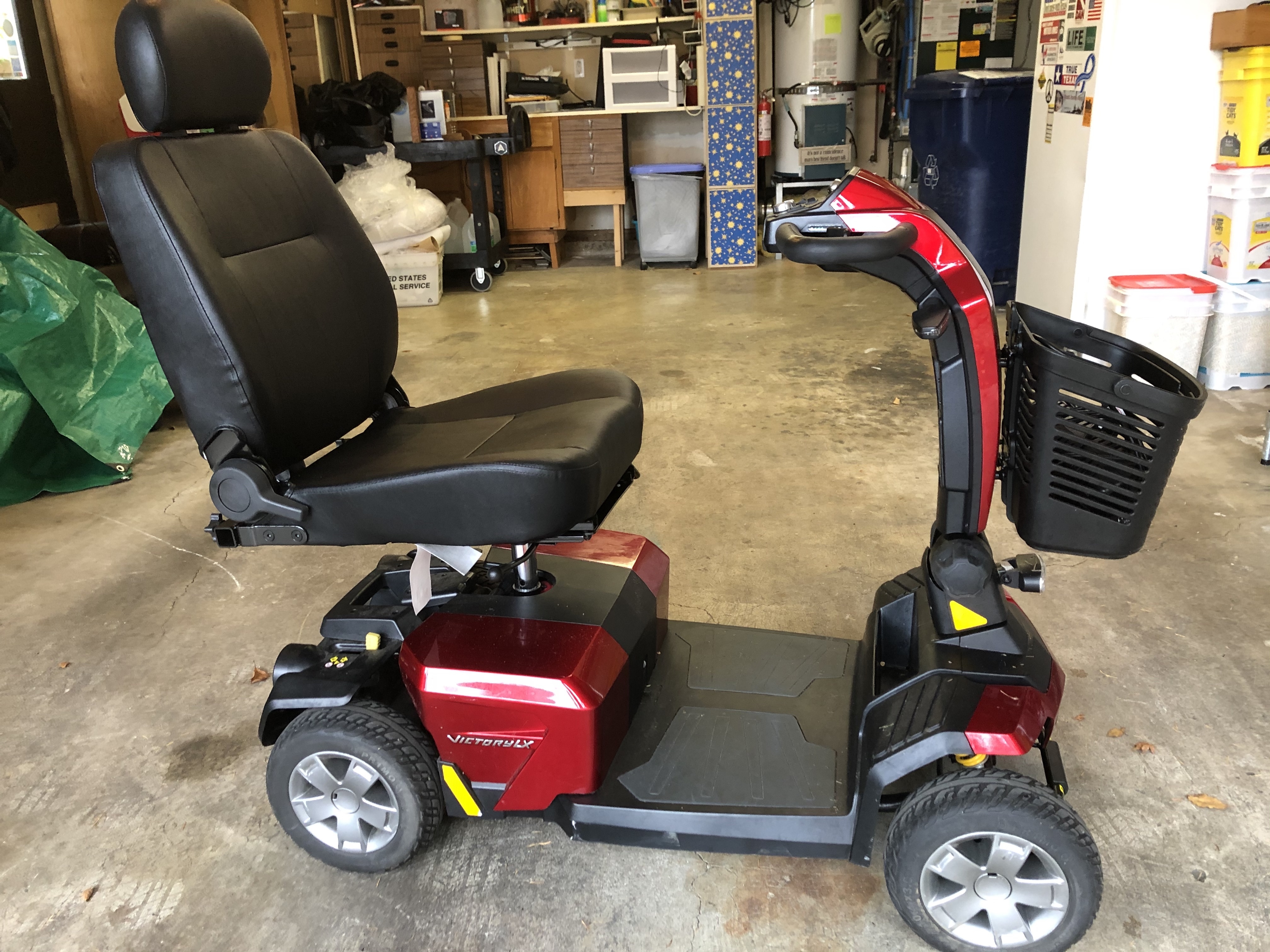 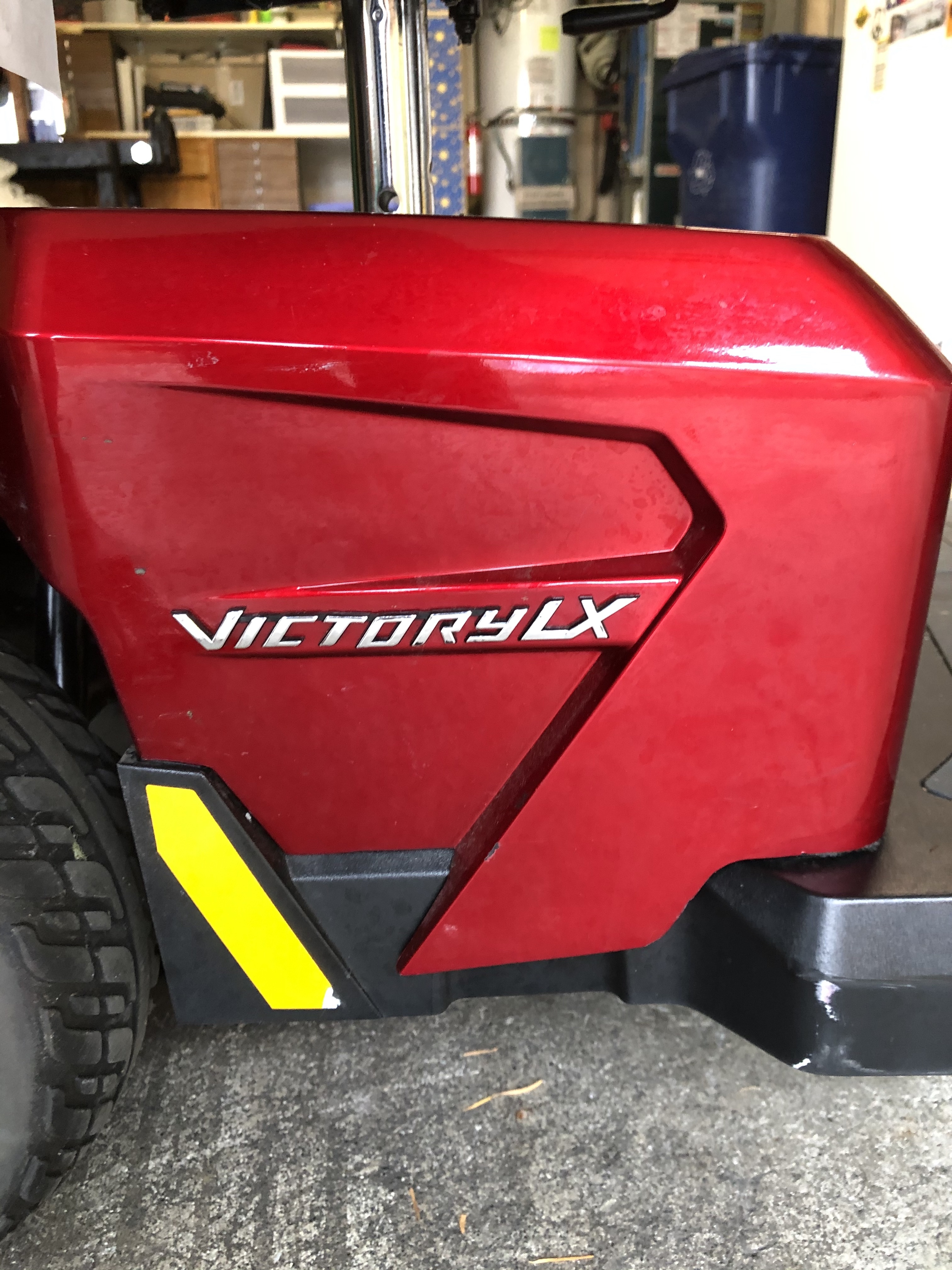 Selling my father's mobility cart - 4 wheel Victory LX.  It has a brand-new seat that slides fore and aft.  The cart works perfectly and comes with many accessories:  basket, extra arms, charger, cover, and more.  It even has a flag!  It has two speeds, turn signals, lights,  - it's the top model Victory sells.  People even buy trailers for these carts for easy trips to the grocery store or Costco.  (We don't have a trailer)

The four-wheel version is way more stable than the three-wheel versions of these carts.  My Dad tipped over a couple of times in his three-wheeler so, with the urging of his family, he bought the 4-wheel and never worried about it again.

Victory also makes the 4 wheelers go faster than 3 wheelers because of the increased stability.

Dad bought this in October 2018, used it until August 2019 to go to the store from his apartment in Covington, WA.  It's now in my garage in Redmond, WA. 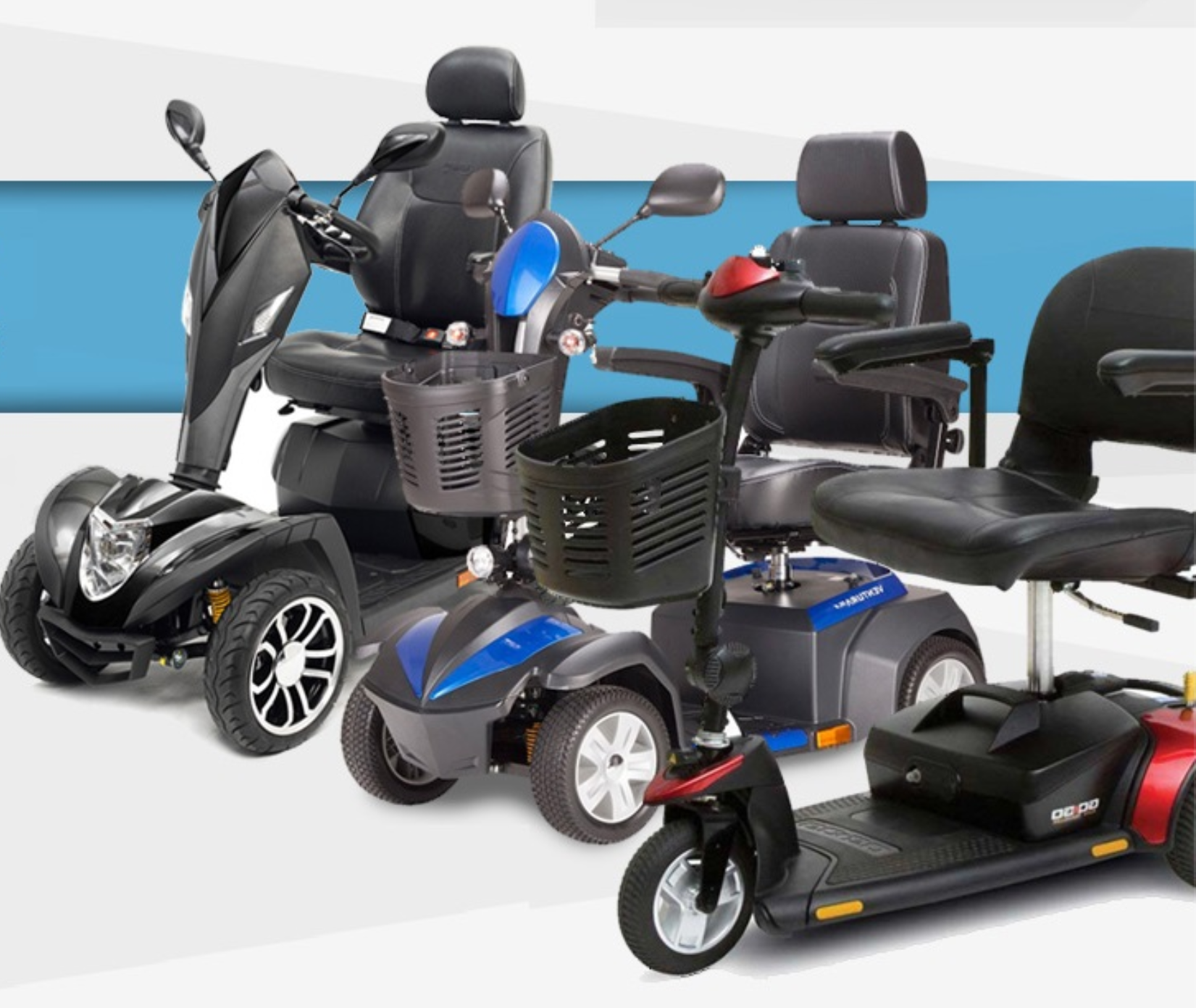 Buysellwheelchairs.com is a classified ad site that brings second hand mobility equipment buyers and sellers together. It offers a hub for finding great prices on used mobility scooters, electric wheelchairs and more. It also is a great source for selling a second-hand mobility product that you (or someone you know) don't use anymore.